Go Back
Why we built Firefly

Fire fighting requires rapid response times. The ability to immediately impact a situation within the small containment window is essential.

For the past year, we’ve been hard at work building Firefly, our payload delivery system, which was designed to deploy fire retardant balls to contain and (or) extinguish fires. 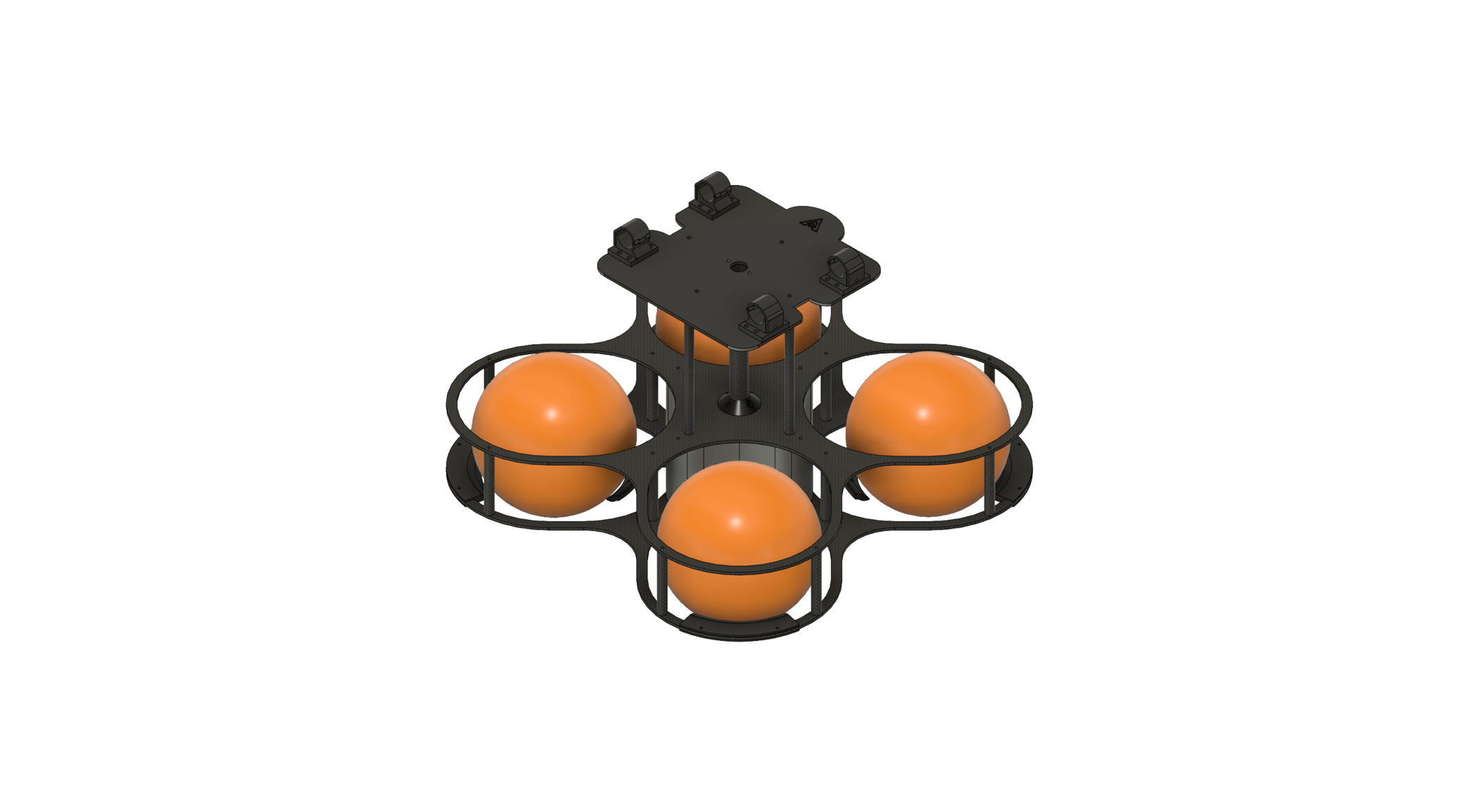 The development of Firefly has been progressive. Initially, Firefly utilised a single release mechanism (servo). In the case of damage to that device, however, the whole machine is compromised and cannot carry out its function.

Subsequently, the design evolved to incorporate four release mechanisms. This design has a drawback in that, in the event of power failure, the balls will be released due to a lack of self-locking. As a result, we opted for a design that utilised a linear actuator for the release mechanics.

A number of mathematical calculations are performed prior to implementation to validate the design of the device. The design is simulated and tested to withstand the load of the fire retardant balls (1.2 kgs each), and the balls are released in a symmetrical manner to maintain the center of inertia of the drone. 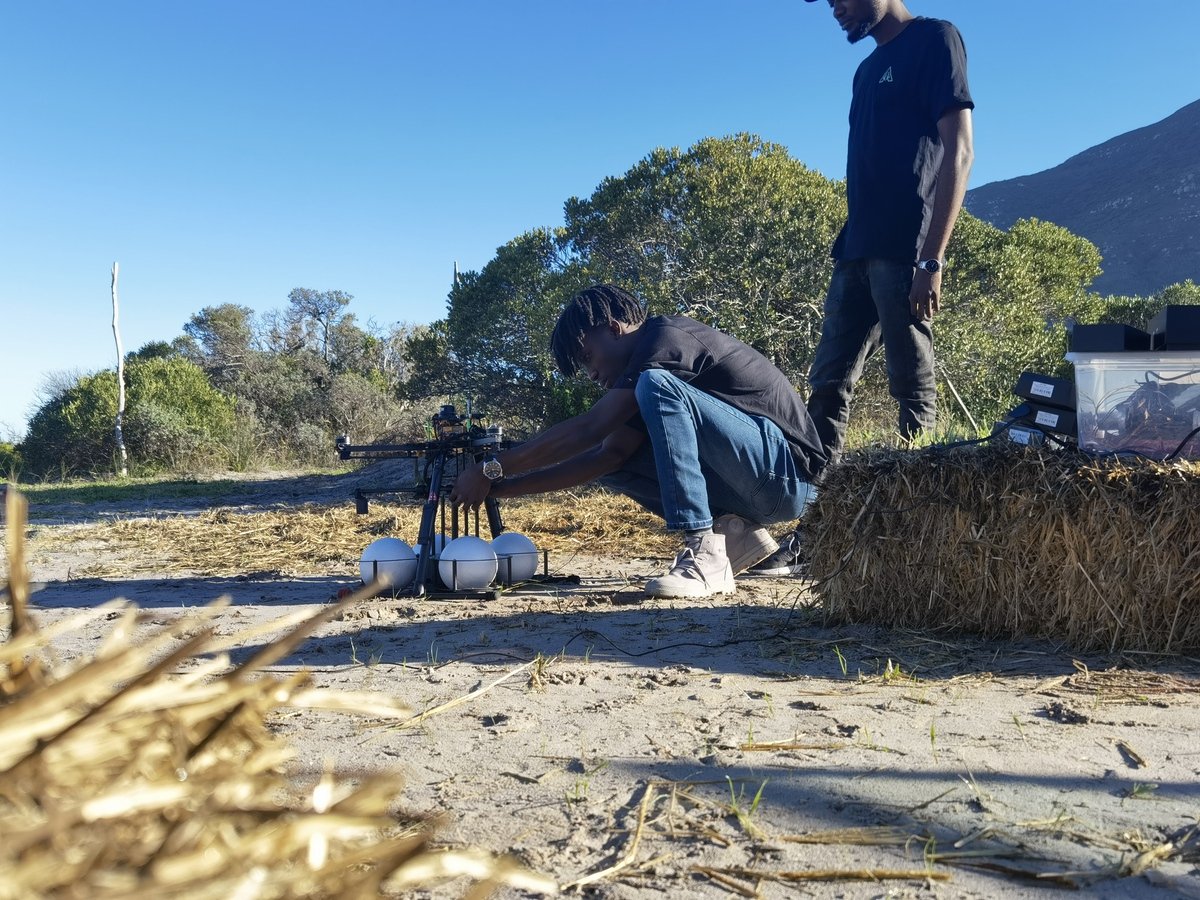 The main advantage of Firefly is that, given its compact weight and size, it can be mounted to most standard sized drones. Firefly is built in such a way that air can flow through it and does not make the drone unstable while flying. It is easy to reload and can interface with many remote transmitters. 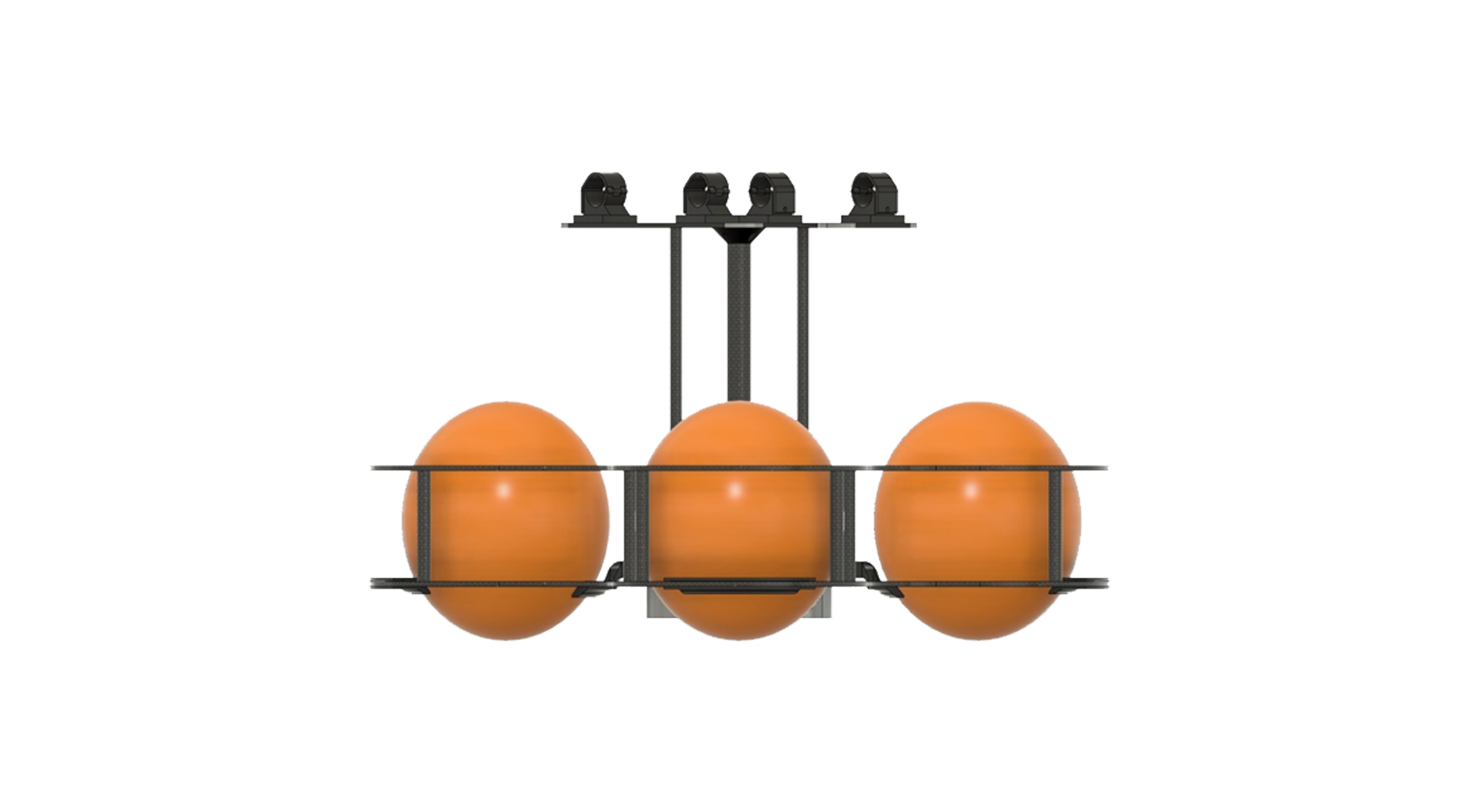 Transportation, communications, power and gas utilities, as well as the water supply, can all be affected by wildfires. They also result in the loss of resources, crops, people, animals, and property, as well as a decline in air quality, hence a quick response is imperative to put out the fire; Firefly is the solution to rapidly and safely extinguish fires. 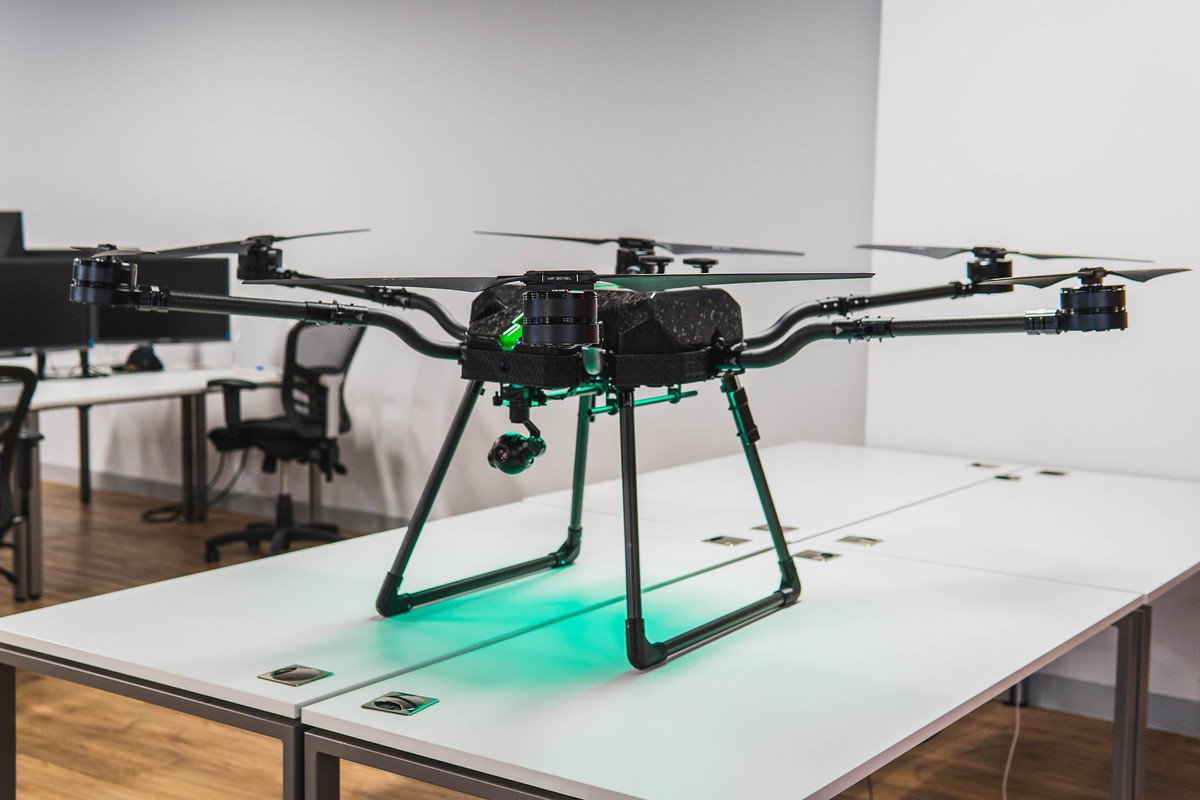 What we learnt from building Autono1

Autono1, our first prototype of a heavy lift class hexacopter drone, has been one of AutonoSky’s mo… Read more 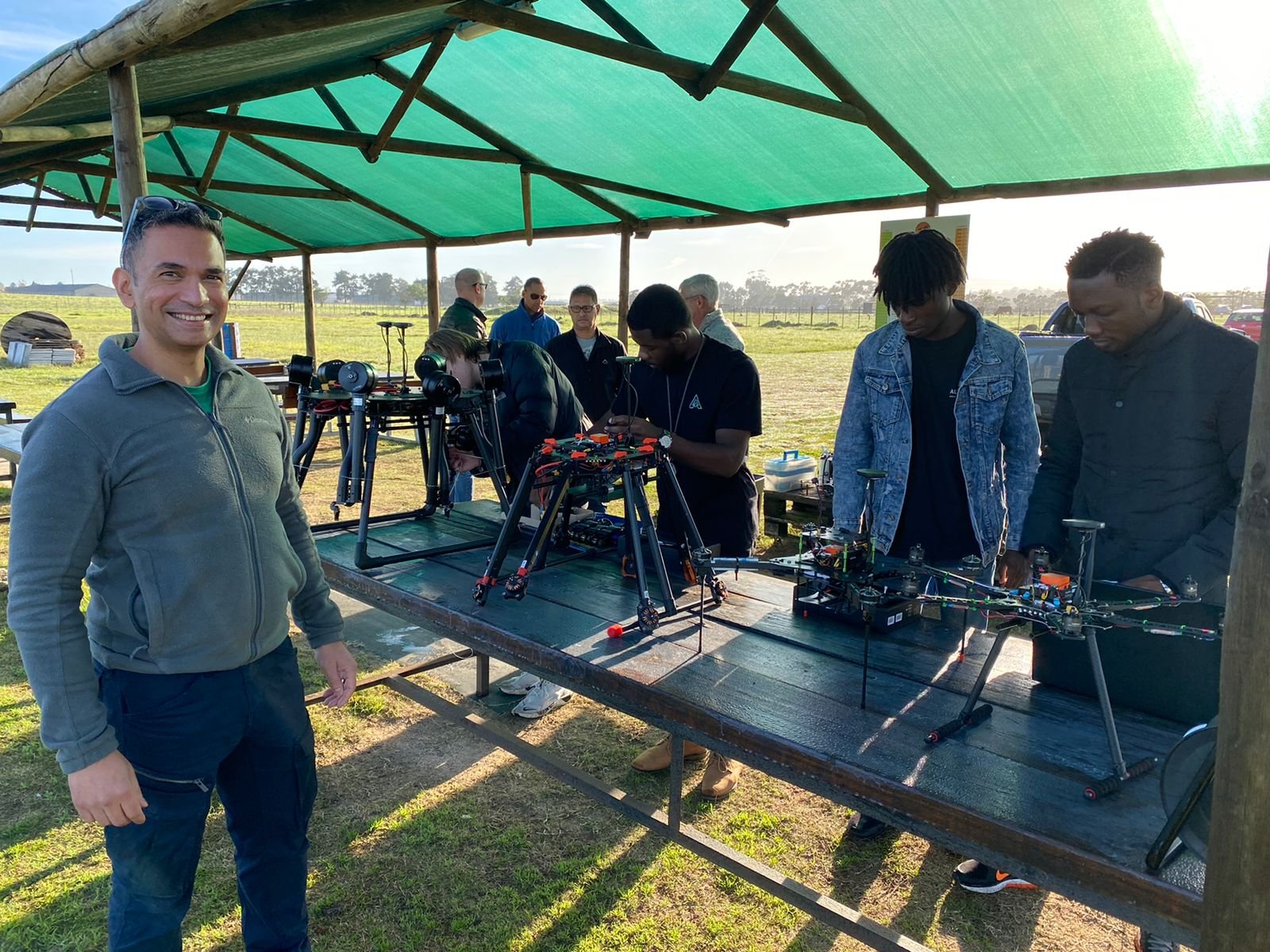 Here at AutonoSky, our flight tests are a crucial part of our process. We recently went to the Mode… Read more 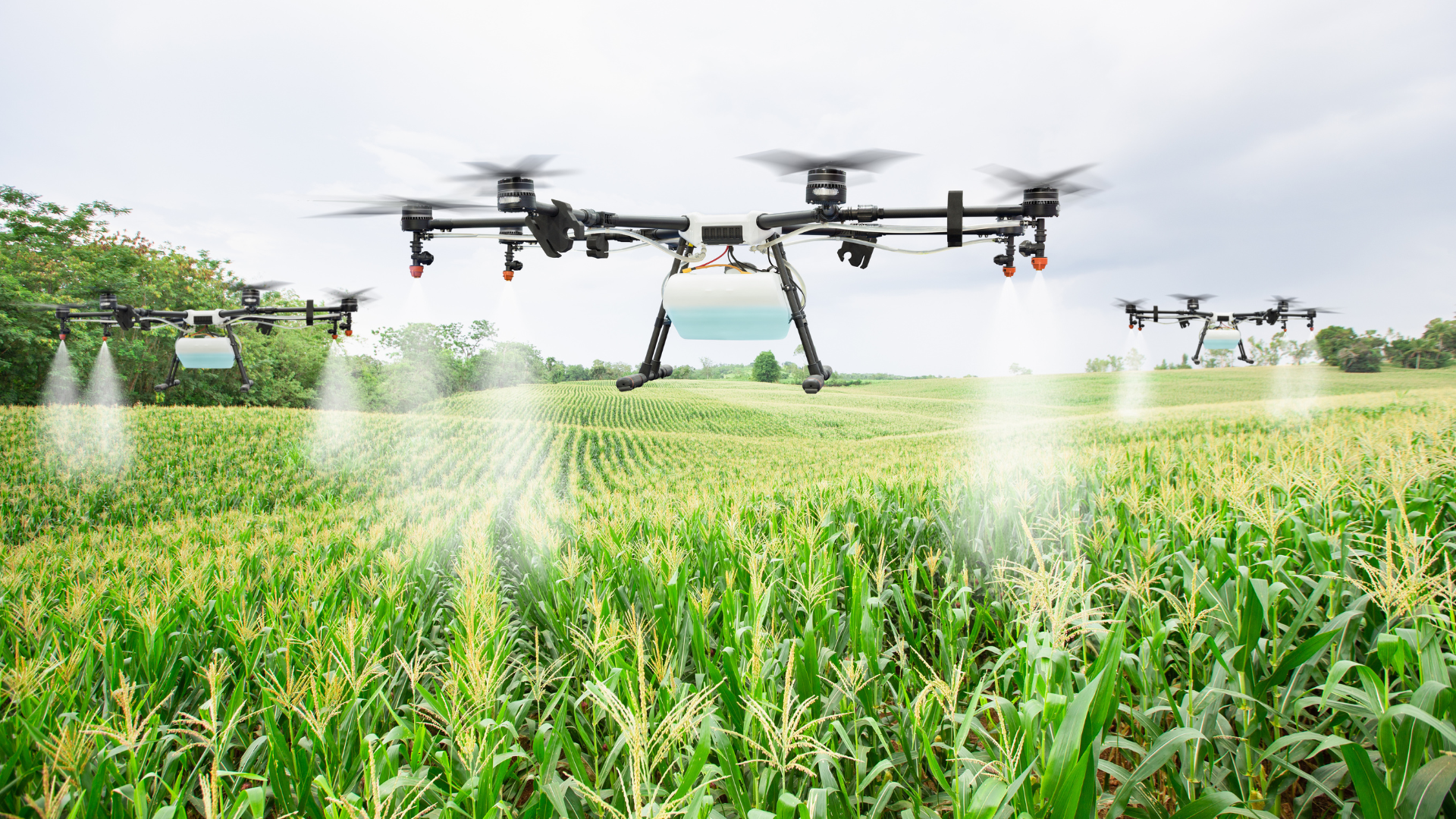 How drones are used in agriculture